Legends Cap Off Hard Fought Week with a Win 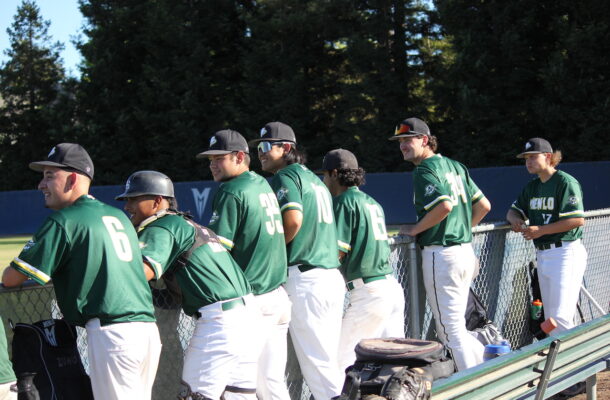 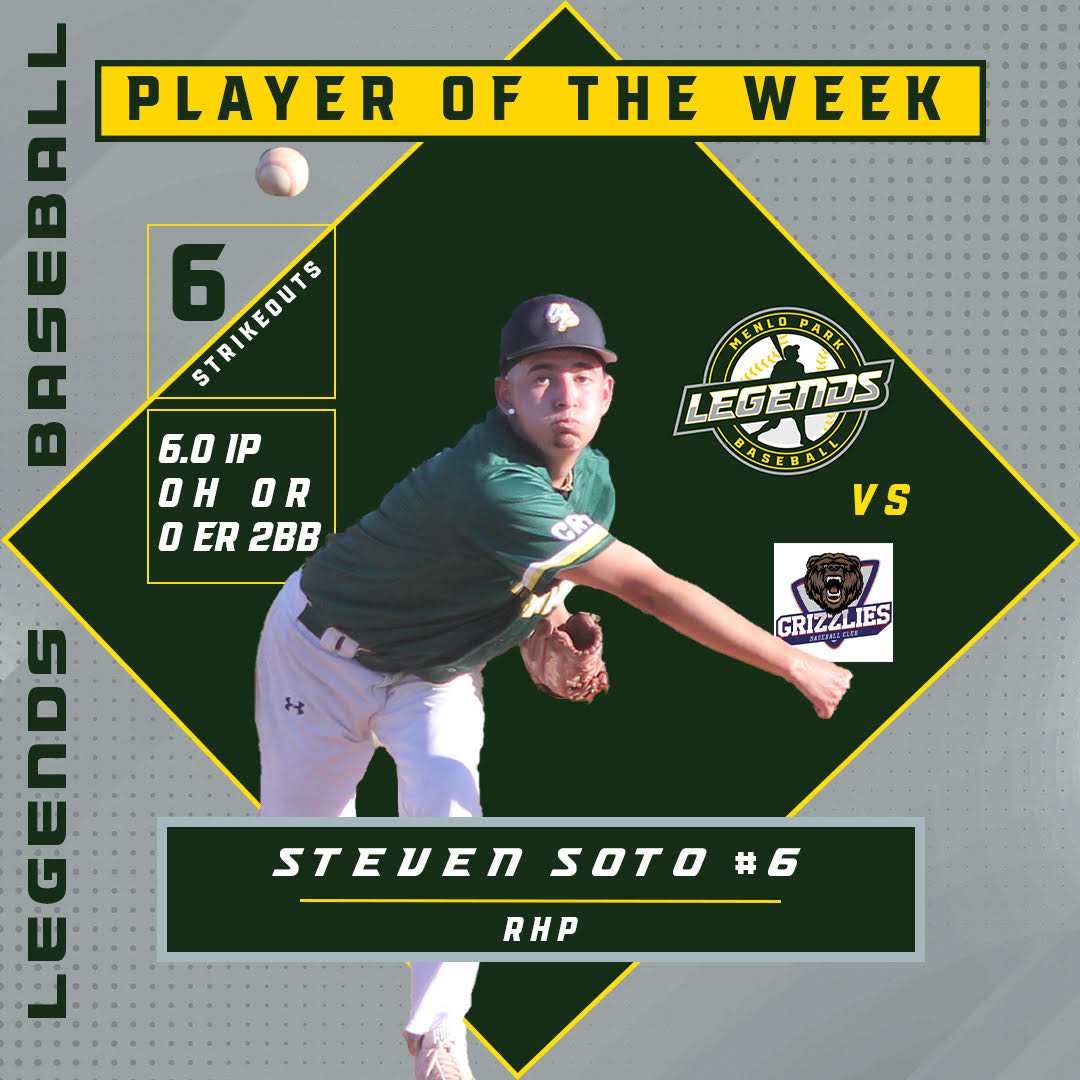 After splitting their first two contests of the year, your Menlo Park Legends kicked off their first of many marathon weeks with four contests in the seven day span. The Legends spent two games within the friendly confines of Cartan Field and hit the road for a pair, finishing the weekend at 1-3 to move their record to 2-4 on the young campaign.

Game one of the week placed your Legends in Napa to take on West Coast Kings Gold. In a difficult contest that was called after six innings, your Legends fell 8-0. Starting pitcher Patrick Dixon surrendered a pair of runs in the first before responding with three scoreless frames. Josh Mathieson added another blank frame, but the Kings would strike for six in the sixth to wrap things up. The Legends would tally just three hits, singles belonging to Matthys Schouten, Ryan Farr and Ben Leiphart.

A day later, the Legends welcomed West Coast Kings Gold to their home field in Atherton for a much higher scoring affair. This one was knotted up through four at three apiece. Riley Moran got the nod on the mound, going four full, allowing three runs on six hits with a pair of strikeouts and one walk. The Kings would strike for eight runs against the Legends bullpen, including a six spot in the fifth that would put the game out of reach. Ben Leiphart had his first three hit game of the Summer, scoring once, while Matt Palomino went 2-4 with a two run double.

The Legends took a much needed off day, then hit the road again, this time to Solano Community College to take on West Coast Kings Gray. The Legends could not get the bats going in this one, again falling 8-0. Will Linberg was the only Legends pitcher to not surrender a run, going the final two innings scoreless, allowing one hit and fanning three, while Ryan Farr and Malcolm Hsu were the lone Legends to record hits in the contest.

The Legends returned home one final time on Saturday to take on the East Bay Grizzlies, and were finally able to break out of their four game skid. The Legends downed the Grizzlies 10-5 for their second win of the season. Parker Crouse led the offensive surge, going 3-4 with three runs scored, while Ryan Farr, Matt Palomino, and Kiodai Yaoita all also tallied multi hit ball games. The real story of this one, however, was Steve Soto, who came out of the bullpen with the contest tied up at five and went six innings of no hit relief, fanning six and walking two. This was enough to earn Soto his first win of the Summer and earn him Player of the Week honors.

The Legends will play four times this week once again, with a four game series against the Bay Area Bombers, playing those contests all at home on Tuesday, Wednesday, Friday and Saturday. Have a Legendary Week, Legends fans! We hope to see you at the ballpark!