The Menlo Park Legends collegiate summer baseball program is the premier summer college baseball team in the San Francisco Bay Area. They compete in the prestigious California Collegiate League (CCL) which is funded by Major League Baseball. Our organizations’ resources allow us to provide college athletes with a first class summer baseball experience. We feel strongly that the competition end experience we provide our players is as good as that of any Northwoods or Cape Cod team (maybe even better!).

Playing for the Legends offers top-level competition, state of the art training, first class hosting, and more all in the beautiful California environment. 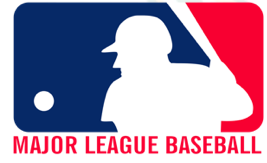 MLB affiliation promotes the opportunity to be viewed by professional scouts, including the opportunity to participate in nationally televised All-Star Game and MLB sponsored combine. In our 7 year history numerous players have moved on to sign professional contracts. In 2015 we had 5 previous Legends selected in the draft (more than half of our drafted players have played for Legends 2+ years) 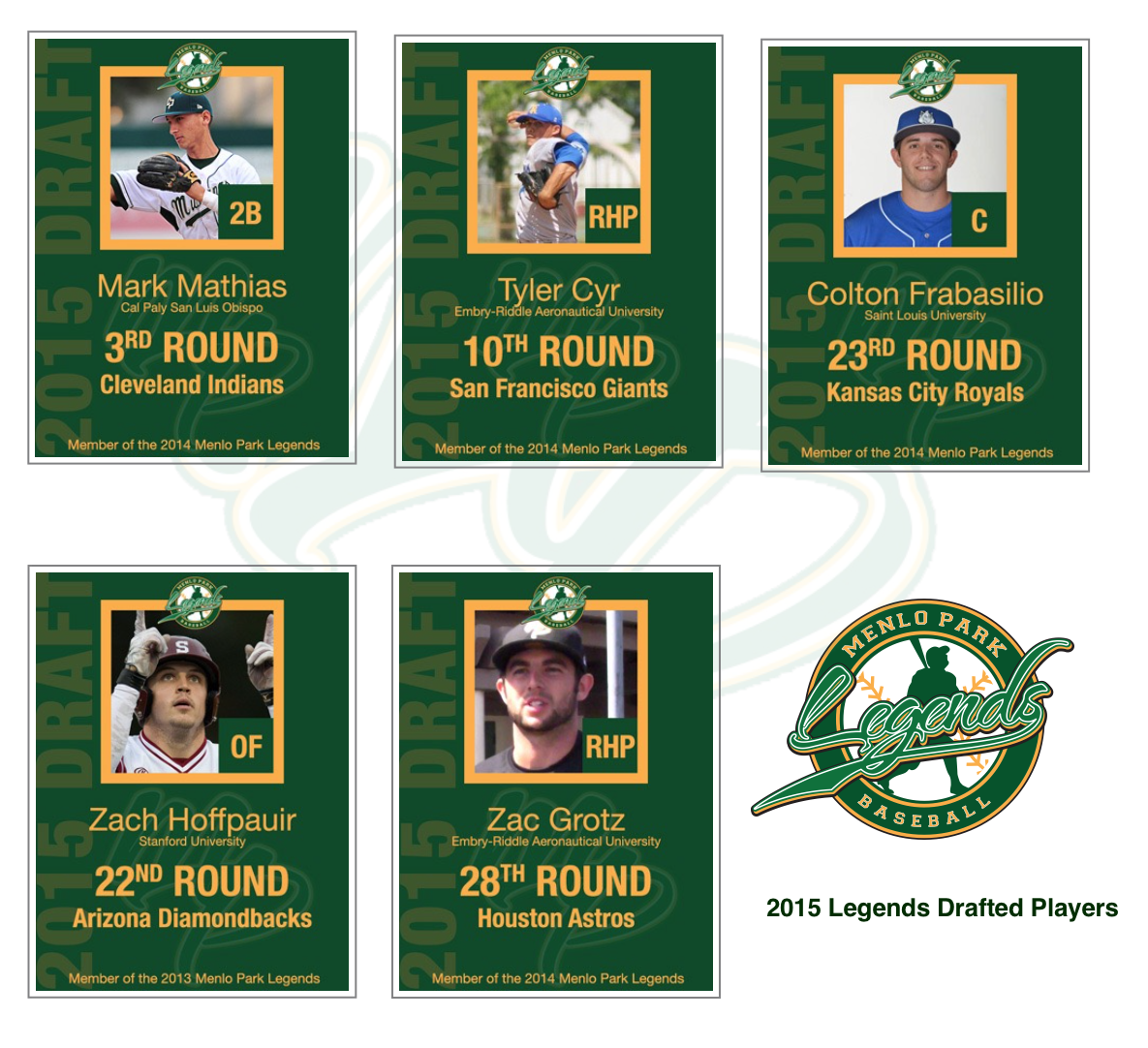