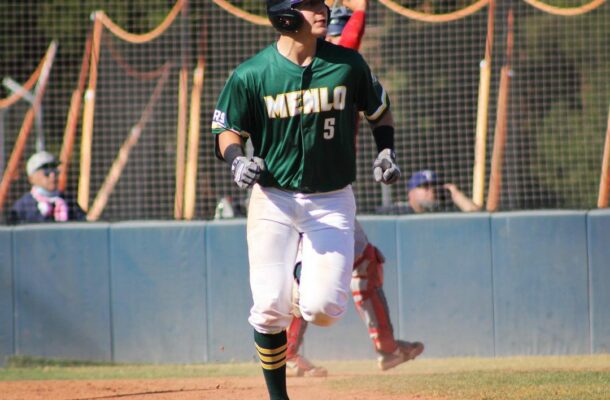 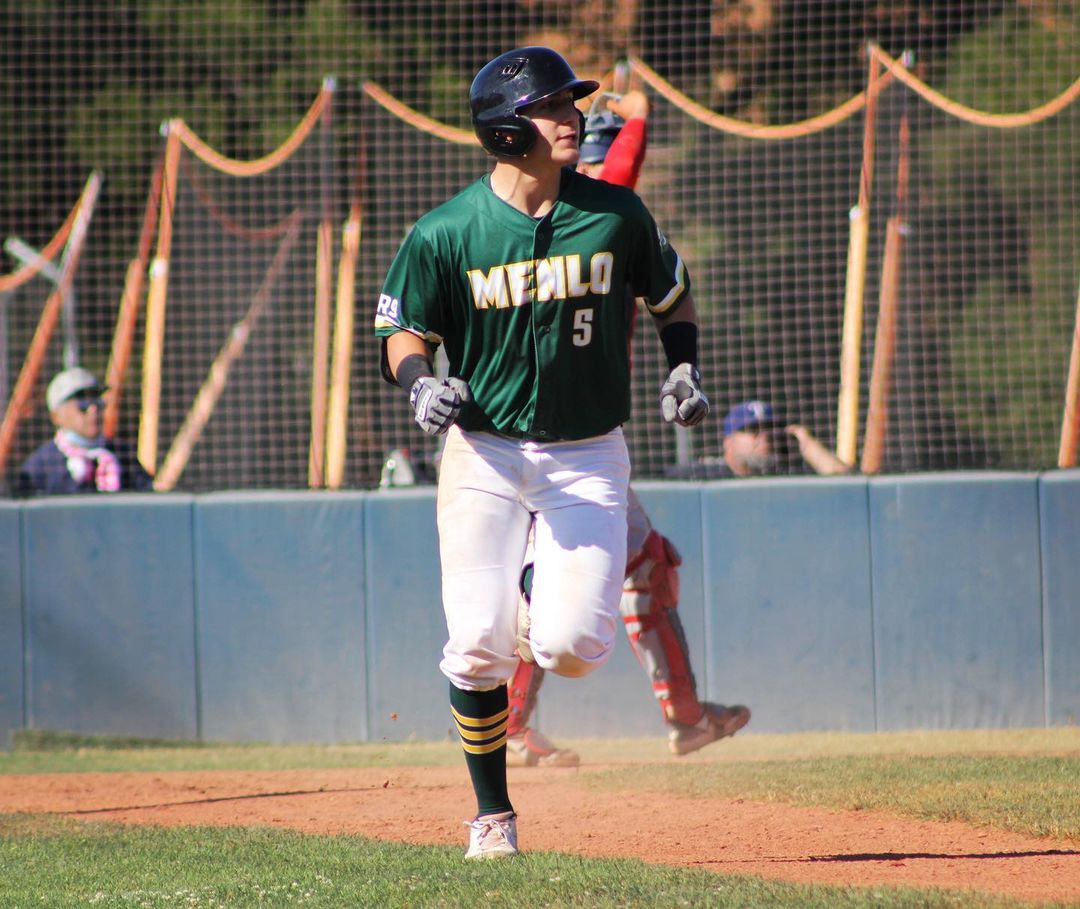 Happy Fourth of July, Legends Fans. Your Legends definitely had the offensive fireworks going off this week, splitting six contests over the span of this week. With the split, Menlo Park moves to 9-12 on the season.

The Legends kicked off the week with an offensive explosion, downing the NorCal Warriors 15-6. The Legends fell behind 2-0 in the first, but were able to take their first lead in the second at 3-2 and would never look back. Elie Kligman was the offensive star for Menlo Park, going 4-5 with a home run, a pair of doubles, three runs scored, and three runs driven in. The Legends tallied 19 hits, with Kligman, as well as Ben Leiphart, Ray Garcia, Dane Anderson, and Dylan Azcarate tallying multi hit ball games. Will Linberg earned the win on the bump, tossing three innings of relief, while Connor Robinson earned his first save of the year, going a full three to close out the Warriors.

Game two for the Legends was quite a bit closer, with Menlo Park downing the San Francisco Seals by a narrow 4-3 margin. Again, the Legends fell behind early in this one, as the Seals built a 2-0 lead, but the Legends struck for three in the bottom of the sixth to take the lead that would eventually lead to the win. Cooper Paulino went 3-4 at the plate with a run driven in, while Patrick Dixon earned his second win of the summer, going six innings. Aman Khera earned the save, tossing a 1-2-3 ninth to secure the Legends victory.

It was another offensive onslaught for the Legends in game three, as they once again took on the NorCal Warriors and downed them by a tally of 19-12. Alec Ackerman drove in five runs for the Legends, racking up a pair of doubles and a home run. Parker Crouse, Dane Anderson, Zachary Harte, and Aidan Culligan all also tallied multiple hits, while Christian Klostermann earned his first win of the season.

The winning streak came to an end for Menlo Park as the final contest of their three game set with the NorCal Warriors went the way of the Warriors 4-2. The Legends fell behind 1-0, but drew level in the second. A pair of runs for the Warriors in the fifth and sixth would be just enough to propel the Warriors to the sweep preventing win. Matt Palomino tallied three hits in four plate appearances to lead the Legends offense.

The Legends capped their week with a double header against the Bay Area Force. The Force were just that in game one, downing the Legends 8-1. Elie Kligman accounted for the entirety of the Legends offense, blasting a solo shot in the ninth to prevent the shutout.

Game two of the doubleheader was a bit closer, but unfortunately saw the Force once again victorious over your Legends by a tally of 4-1. Ray Garcia notched a pair of knocks and scored the Legends lone run, as he was driven in by Elie Kligman. Aidan Culligan and Will Linberg both tossed a scoreless frame in the defeat.