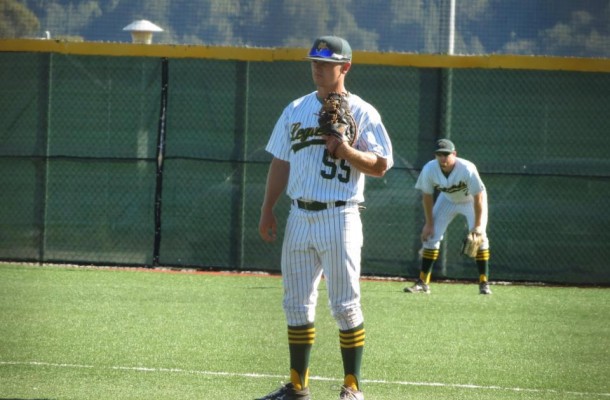 The College Sports Information Directors of America (CoSIDA) released the Capital One Academic All-America Baseball Teams today, and Dartmouth junior Jeff Keller was chosen for the first team. He is the first Big Green baseball player ever to earn Academic All-America honors and the only player from the Ivy League on any of the three teams this year.

Keller, an outfielder from Atherton, Calif., is an economics major with a 3.97 grade point average and enjoyed a fantastic season for the Big Green, which won their sixth consecutive Rolfe Division title in the Ivy League and finished the year with a school-record 32 victories. The right-handed hitter earned a spot on the All-Ivy First Team by finishing among the top three in the conference in 10 offensive statistical categories as he led the loop in runs scored (39), RBIs (41), doubles (21), triples (4), total bases (99) and slugging percentage by more than 100 points (.702).

Keller hit .369 for the season with six homers and was perfect on the basepaths, stealing eight bases in eight attempts. No player in the country has more doubles per game than Keller, and he ranks fifth nationally in slugging percentage.