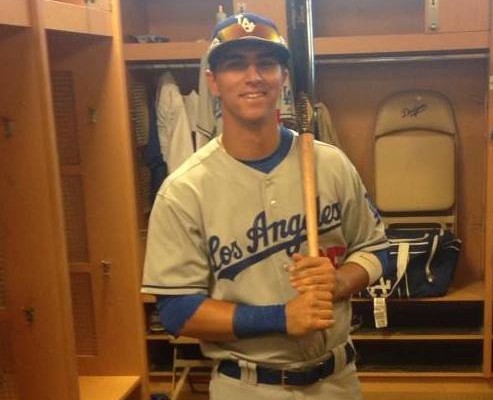 Tyger, a Palo Alto High School graduate, became a part of the Legends family in the summer of 2011 after playing at the University of Redlands. He signed a contract to play outfield and second base with the University of the Pacific in the fall of 2011, returned to Menlo Park in the summer of 2012, and had a fantastic season with the Legends, hitting .297 with a .432 on-base percentage, 42 runs scored, and a team-leading 19 stolen bases. After his senior year season with UoP, he was drafted by the LA Dodgers in the 33rd round and played Low-A ball for them. His father Stu played professionally as well, and his younger brother Joc is one of the Dodgers’ top prospects, batting .319 with 17 homers for the Albuquerque Isotopes this year.