Home / Legends in the Pros

Legends in the Pros

Legends in the Pros

Don Medlinger – Arizona Diamondbacks Don was the Legends #1 starter in 2011. After being cut from Cal Poly, Don and the Legends staff worked hard to get him into top shape for the summer. Don threw some of the most important games for the Legends and in 44 innings struck out a whopping 49 batters. He boasted 1.64 ERA in 2011 and as a result of a great summer and quality year at Cal State Monterey Bay, Don signed a free agent deal with the Arizona Diamondbacks where he had only continued his domination on the bump. Keep it up Don! 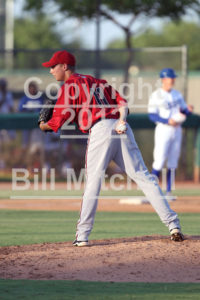 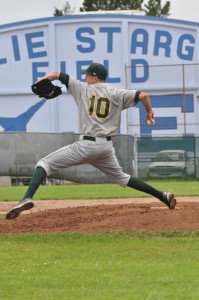 Rich McCaffrey – Cincinnati Reds  Rich competed as one of the top Legends pitchers during the 2010 and 2011 seasons. Coming off tough seasons at UC Santa Barbara and College of San Mateo where he saw limited action, Rich worked hard to become one of the Legends most reliable arms. In 2010 Rich threw 35 innings for the Legends boasting a 2.80 ERA and 34 K’s. In 2011 Rich threw 51 innings striking out 50 and boasted a 1.92 ERA. Following a successful 2011 summer and 2012 season at Santa Barbara City College Rich fulfilled his childhood dream and was selected in the 34th round of the MLB draft. We wish you the best of luck Rich! 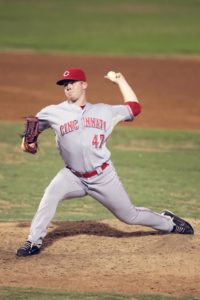 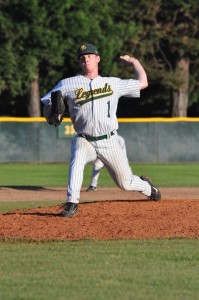