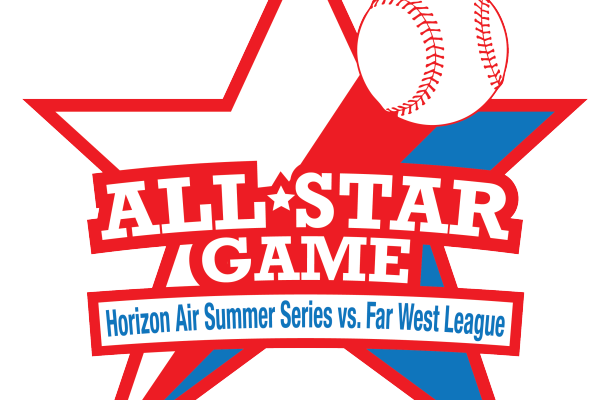 The Far West League has named an All-Star team to compete in a game against the Horizon Air Summer Series team in Marysville, CA. The game will take place on Tuesday, July 30th at 7:00pm and will be played at Appeal-Democrat Park. The Legends had 4 players named to the team: first baseman Danny Miller, catcher Ian Josh, and pitchers Andrew Herrera and DJ Zapata.

Ian Josh (Sterling) has been the starting catcher for the Legends throughout the summer, and has done a fantastic job behind the plate. He has handled the pitching staff very strongly, and is near the top of the team leaderboard for fielding percentage of (.982). Ian has also been strong with the bat, batting .272 with 2 homeruns and 16 RBIs on the year.

Andrew Herrera (San Jose State) has been starting for the Legends since the very first weekend, and was the winning pitcher of record in both Marysville and Humboldt. He held the Gold Sox hitless for 6.1 innings before allowing the first hit and added 6 strikeouts, and went 8 innings with only 2 runs allowed and 4 strikeouts against the Crabs. Herrera has pitched in 11 games on the year (8 starts) and is 3-3 on the year with a 2.59 ERA. Herrera has pitched 52 innings on the year, allowing 50 hits and 14 walks for a WHIP of 1.23. Herrera has 33 strikeouts on the year, and the opposing batting average against him is a mere .251.

DJ Zapata (Santa Clara) joined the Legends in time for the Humboldt series, and has been a key contributor ever since. Zapata had a fantastic start in the Rawlings, holding the Bakersfield Sound to 3 runs over 6.2 innings and striking out a season-high 11. In 10 games (4 starts), Zapata is 1-2 with a 3.60 ERA and has 1 save. Zapata memorably pitched the 13th inning of a suspended game against the San Francisco Seagulls, got the save in an 11-10 Legends win, then started the regularly scheduled game right after, going 2 innings for the Legends in the 7-6 win. Zapata has pitched 30 innings on the year, allowing 33 hits and 12 walks for a WHIP of 1.50. Zapata has 34 strikeouts for the season, and hitters have a batting average against of .289.

Congratulations to our 4 Legend All-Stars!