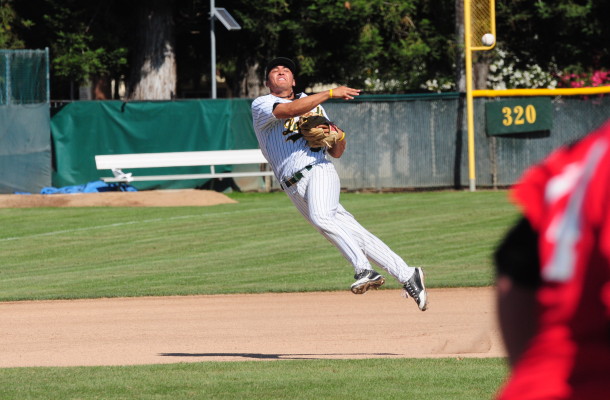 Coming off a successful 2013 season, the Menlo Park Legends are back and ready for more action in 2014! This season, the Legends have been accepted into the California Collegiate League (CCL), one of the premier collegiate/semi-professional summer baseball leagues in the country. Making the move along with the Legends to the CCL are a few familiar teams from the Far West League: the Neptune Beach Pearl, the Walnut Creek Crawdads, and the Pacific Union Financial Capitalists. These three teams along with the Legends will comprise the Northern division of the CCL. The Legends hit the ground running this year with early season match-ups against two teams annually ranked within the nation’s top 15 organizations; the Santa Barbara Foresters and the San Luis Obispo Blues. General Manager David Klein expects this sixth season to be a true test for the Legends and he is excited to see how the team will compete.