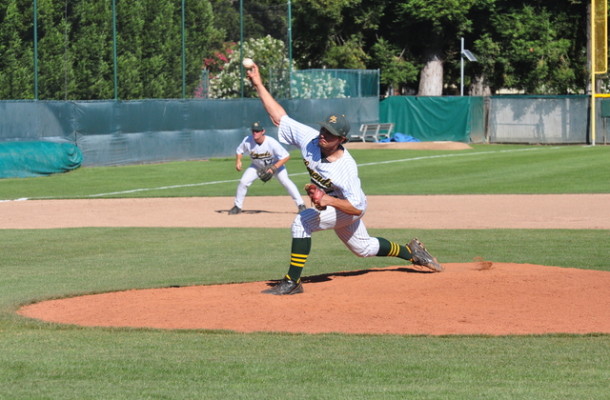 General Manager David Klein has put together an extremely talented bullpen for the 2014 Legends’ season. Due to the number of stars Klein was able to accumulate, fans should expect to see many different players out on the mound over the course of the summer. At this point, Klein says that starting roles are up for grabs, and that the hardest workers will see the most innings. The variety of deliveries utilized by the Legends’ pitching staff will keep opposing hitters guessing, as mechanics will oftentimes be drastically different from pitcher to pitcher. Get ready to see scorching fastballs and jaw-dropping curveballs send opponents back to the dugout all summer long!